Osaka University has completed academic exchange agreements with a large number of universities in other countries and regions. These academic exchange agreements have been concluded on the university-to-university level and also on the school-to-school level. Joint research as well as researcher and student exchanges take place between Osaka University and these universities and schools. At certain of these, it is possible for undergraduate and graduate students to take classes and/or engage in research for up to one year without paying tuition to that university or school while retaining their enrollment status at their home university.

The Double Degree Program covers both Master and Doctor students, in all departments of the Graduate School of Science. The visitors, including the Dean of the Faculty of Science and the Head of the Department of Physics, were very eager to conclude the agreement since some students in Kuala Lumpur were keen to start their applications.

After the ceremony and a bento-box lunch, the guests split in two groups and visited several laboratories around the Toyonaka campus, in Physics and Chemistry/Biology respectively.

The signing ceremony was held at Osaka University on Wednesday 25 November, 2015.

Photos from the events— 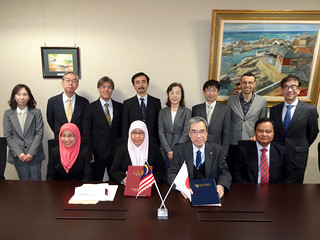 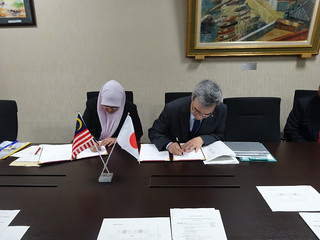 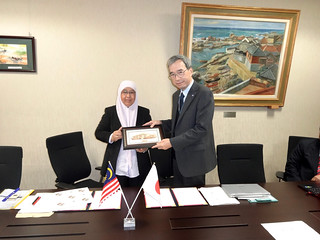 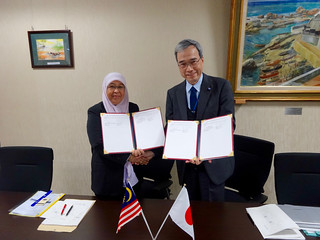 The signing ceremonies were held in the Graduate School of Engineering, Osaka University on Tuesday 21 April, 2015.

Photos from the events— 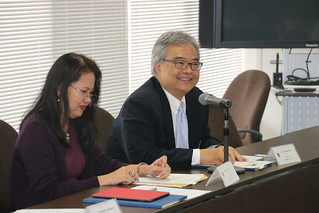 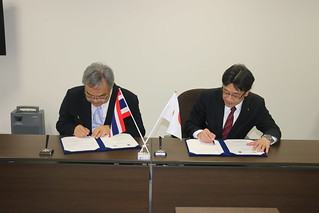 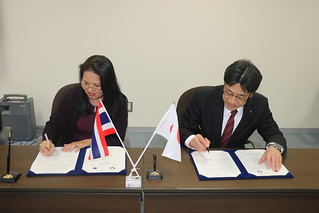 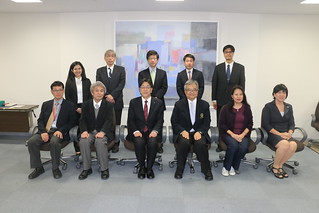 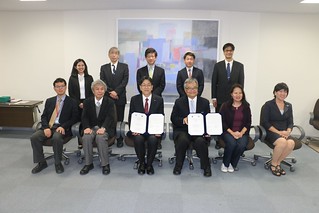 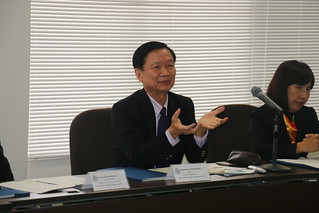 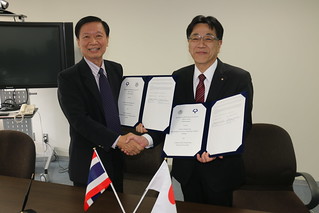 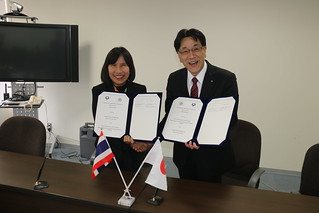 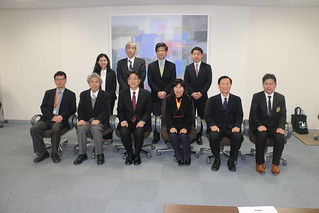 Institut Teknologi Bandung (ITB, Indonesia) and Osaka University have signed an agreement that establishes a Double-Degree Program (DDP) for both Master and Ph.D. students of the two institutions. Excellent students who join the program will study and conduct research in both universities. If successful, students will be granted two degrees, one by each institution, in about the same time normally taken to achieve one degree (two years for Master students, and three years for Ph.D. students). Such DDPs are already ongoing in other graduate schools at Osaka University, but this is the first one at the Graduate School of Science.

Group photo after the official signing of the agreement

The four delegates that visited Osaka University were the Dean from the Faculty of Mathematics and Natural Sciences, and Professors in Physics, Biochemistry and Chemistry from ITB Indonesia. The delegates also visited several laboratories and discussed, over a Japanese dinner, some possible candidates for the new programs.
Please see the CAREN Flickr page for all the photos from the visit from ITB Indonesia.

The official signing of the student exchange agreement

Attending Osaka University were three delegates, the Dean of the Faculty of Physics and Technology; the Head of the Department of Theoretical and Nuclear Physics; and the Professor of Mechanics and Mathematics, and they concluded the formal agreement between the institutions. The visitors also met Osaka University’s Vice-Presidents and visited several laboratories in order to further deepen collaboration between the two universities. Photos from signing ceremony can be seen below. Find out more about Al Farabi Kazakh National University here: http://www.kaznu.kz/en/
Please see the CAREN Flickr page for all the photos from the visit from Al Farabi Kazakh National University.

CAREN is happy to announce the signing of the Agreement on International Double Doctorate Program between Graduate School of Engineering, Osaka University, and Collage of Graduate Studies and Teacher Education Research, Philippine Normal University, the Philippines. 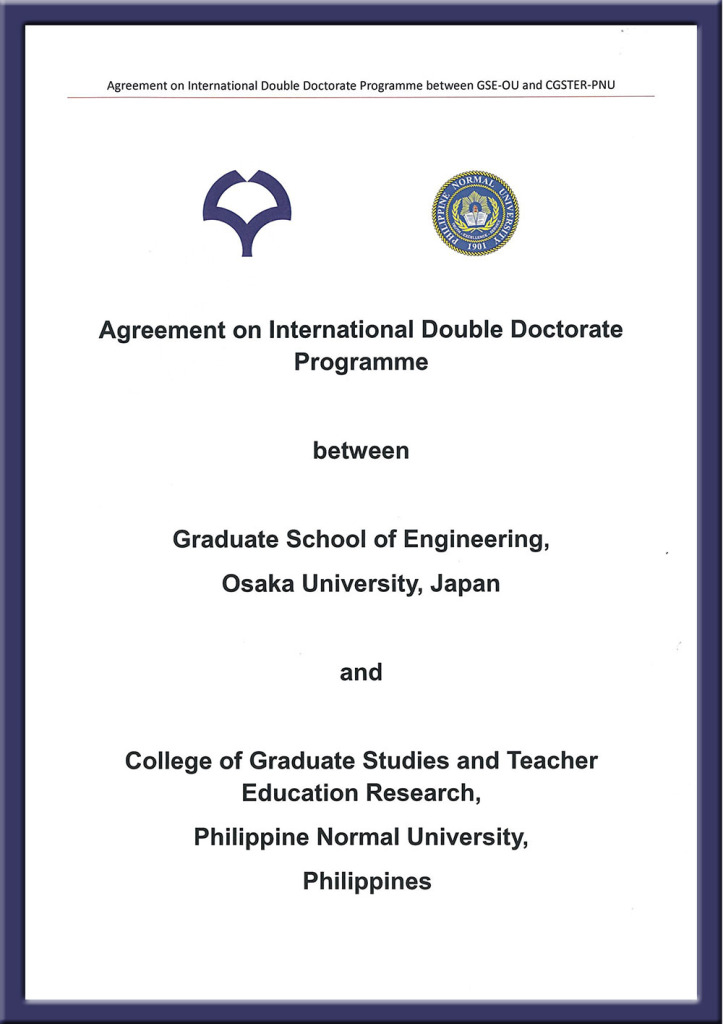