You are here: Home › International Program of Maritime and Urban Engineering

The Department of Naval Architecture & Ocean Engineering (NAOE) has operated an international special course (combined Master and Doctoral program) for foreign students since 2004 in which lectures and research instruction were provided in English.

Beginning from 2007, all lectures in the graduate course of NAOE for ordinary Japanese students have been conducted in English, and now it is possible for both Japanese and foreign students to receive identical top-level education, delivered in English, in the same classrooms. This tradition will be continue in the future.

From 2006 to 2012, the MEXT (Ministry of Education, Culture, Sports, Science and Technology) provided three preferential slots with Japanese government scholarships for foreign students wishing to study in the International Special Course at the Department of NAOE. Unfortunately, that arrangement came to an end in 2012. Then as an extension, we proposed a new International Program of Maritime and Urban Engineering, and this was given the green light in March 2014 after strict evaluation of application documents and subsequent interviews at MEXT. Thus we could start recruiting excellent foreign students once again. In this special program, six preferential slots are provided for foreign students to receive Japanese government scholarships. 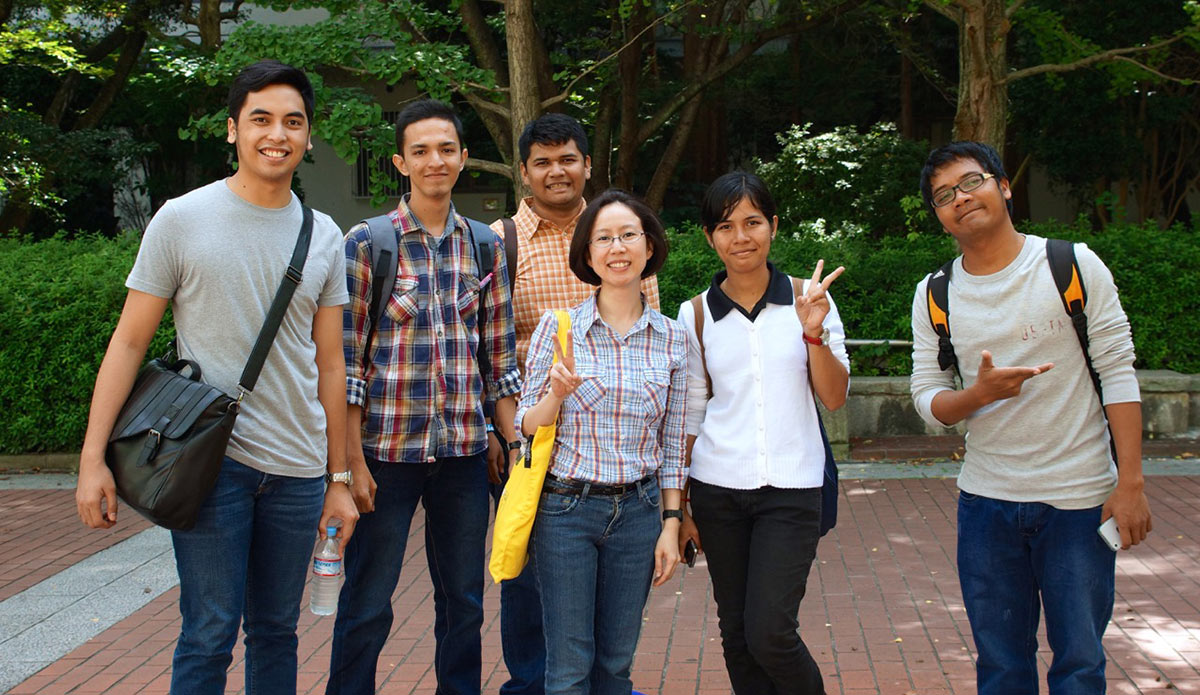 By observing natural disasters such as huge earthquakes, associated destructive tsunamis, typhoons, and subsequent damage of nuclear power plants, we might recognize the importance of safety and protection of local and global environments. This is particularly important in densely-populated cities especially in Asian countries. Considering these these issues, research and education in Maritime and Urban Engineering:

Objectives in the International Special Program

What we are aiming to do in this international special program are as follows: 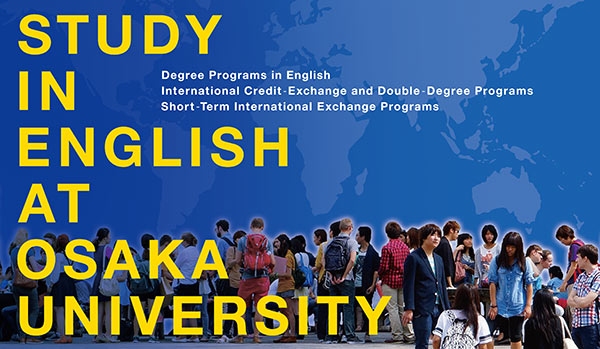 Check out all the sciences and engineering programs in English HERE